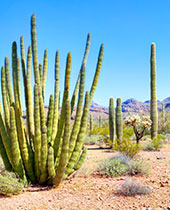 While clambering over boulders within a small canyon in southern Nevada, a distinctive sound broke the silence. I called to my dad some fifty metres away to say that I was hearing something that reminded me of the sound effect emitted by a slot machine when one loses a large sum of money: a loud and almost too-in-your-face series of rapidly descending notes. Slots and casinos were especially on my mind this day as we had just driven out from Las Vegas earlier that morning. It was just a week prior that my parents had made last-minute arrangements to do a short Vegas vacation (without Chevy Chase, granted) during March Break. As a 16-year old, I wasn’t allowed to gamble, but with the naturalist “bug” long since embedded into my psyche, I wouldn’t have had any interest in gambling even if I were of age. The relatively small city of Las Vegas really is in the middle of nowhere, surrounded by Joshua Tree-filled desert and the mountainous, canyon-filled terrain of the Red Rock Canyon National Conservation Area – a great place to explore. Upon hearing my description of this slot machine-like sound, my dad excitedly moved towards me, exclaiming that I was likely hearing the song of a Canyon Wren. As my dad got closer, the bird sang again, and the identification was confirmed. We followed our ears and eventually saw what initially looked like a small white cotton ball flitting about against an aptly-named red rock near the bottom of the canyon. A Canyon Wren’s throat is a gleaming white, set off by an otherwise reddish-brown bird with a matte copper-coloured tail. It’s also one of those animals that immediately seems so perfectly at home in its surroundings, right from its appearance to its rollicking song which also recalls something tumbling from atop the highest reaches of the canyons within which the bird dwells. 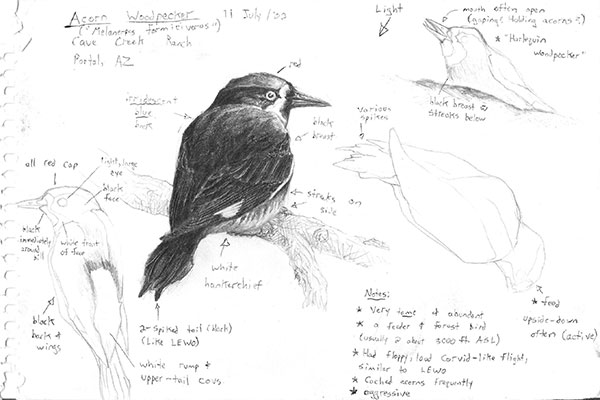 This was my first introduction to the American Southwest. My second came a few months later during a July visit to one of North America’s nature hotspots: southeastern Arizona. Located adjacent to the Mexican border and with Mexico clearly in sight at many points during the trip, this biodiversity mecca is a favourite destination for travelers seeking both temperate and sub-tropical birds, mammals, reptiles and plants. Over 12 species of hummingbird, 2 trogons, Olive and Red-faced Warblers, Vermilion Flycatchers, numerous rattlesnakes, Collared Peccaries and the charismatic Acorn Woodpecker are stand-outs in an already impressive cast of characters, which also includes the iconic Canyon Wren. Then there are, of course, the canyons themselves. The state’s license plate reminds us that Arizona is “The Grand Canyon State” and there’s no question that the famed canyon is very grand indeed. It is an absolute geological marvel of size, shape and colour, running for a remarkable 446 km, with a width and depth of 29 km and 1.6 km respectively; but what if I told you that across the border in the northwestern reaches of Mexico lies a canyon four times as large and with an even more tropical flavour to its flora and fauna? Ladies and gentlemen, let me introduce to you…the Copper Canyon. 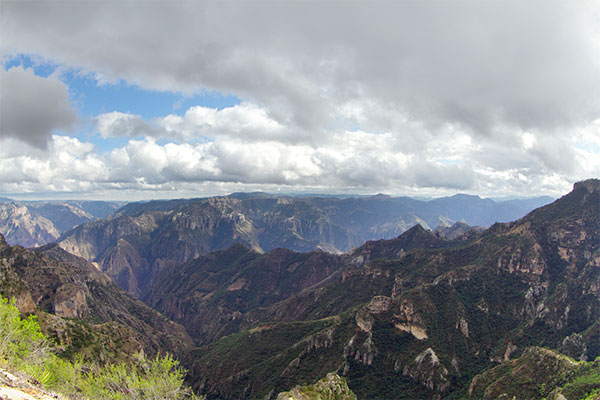 A few years after our Nevada encounter with that lone Canyon Wren, my father began leading annual Quest trips to the Copper Canyon in Mexico’s Sierra Madre Occidental mountain range. Since then, this tour has become a particularly special “hand-me-down” tour as I have gladly taken the reigns. In preparing for the upcoming September departure, it has been fascinating to pore over my father’s old notes from past visits to one of Mexico’s surprisingly least-known major natural attractions. One passage of chicken scratch – no doubt hastily written during a canyon-side descent – simply reads “scenery (with ever-changing light) awesome at all times” – not a bad starting point. 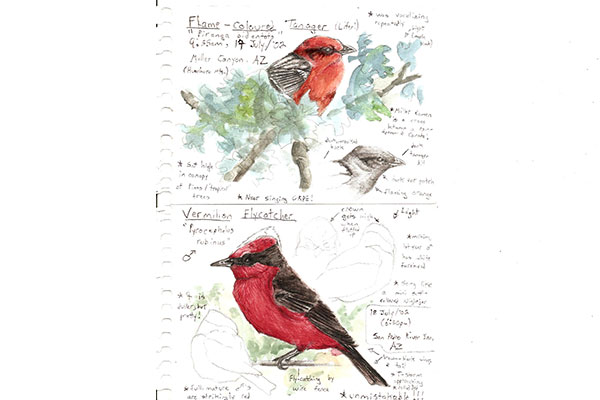 This awesome scenery is front-and-centre on the tour and provides a constantly awe-inspiring backdrop, whether we are hiking along a rocky ridge or passing a cascading waterfall aboard the Chihuahua al Paciífico train. An added bonus of an autumn visit to the Copper Canyon is the bevy of blooming flowers, borne of the recently-concluded rainy season. We can find a flourish of colour from the blooms as well as the orioles, tanagers and hummingbirds feeding among them, especially in the moist tropical milieu of the canyons floors. There are also tropical specialties such as the Military Macaw, Elegant Trogon and lovely Lilac-crowned Parrots that remind us that we are at the gateway of mega-diverse Tropical America.

As for the tiny bird whose descending song introduced the first of a series of visits to Mexico and the American Southwest for both my father and me over the past 14 years, it only seems fitting that a bird with “Canyon” in its name and a copper-coloured tail would also inhabit the vast tunnels and passages of the Copper Canyon; so, yes, we expect to see them too as we ascend the Sierra Madre to the most magnificent vistas Mexico has to offer.