Considering its substantial footprint on Western culture, it is almost unbelievable that the land area England covers is more comparable to the state of Alabama. Even more impressive is how incredibly nuanced the country is – particularly evident with the remarkably distinct regional dialects, several of which can easily be encountered on a day tour or even a single street corner in mega capital London. An increasingly multicultural city, London continues to preserve its centuries-old monarchical history through iconic buildings like the ominous Tower of London and opulent Buckingham Palace. London is also the world’s second home to Broadway musicals, with popular mega-hits still going strong in the famed West End. Many of the English Premier League’s football clubs call London home, to go along with traditional powerhouses like Liverpool, Manchester United and Newcastle farther afield. The excellent rail system offers easy access to other key cultural beacons such as Stonehenge, Canterbury, Windsor Castle, historic Yorkshire and the Cotswolds. England also has fervent naturalist and birding communities the country over, with field guides to even the most obscure life forms. 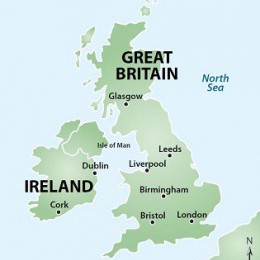 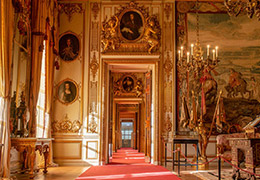 Great Houses and Gardens of England 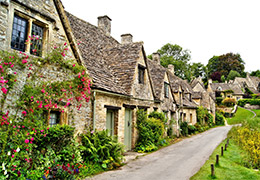 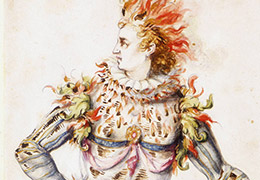 London is nice to visit year-round, during spring (late March to early June) and autumn (September to November) it is warm and dry.

The name ‘Big Ben’ is actually in reference to the 13 tonne bell, not the clock

American and Canadian citizens do not require a visa.