Born in Vancouver, B.C., Howard graduated from UBC in Biochemistry and later pursued an MBA at the University of Manitoba. He is currently Master Winemaker for Vanessa Vineyard, a 75-acre property in the Similkameen Valley.

Howard was named a member of the Order of Canada (C.M.) for his influence on the wine industry.

From 1980 to 2017, he was Winemaker at Sandhill Wines (formerly called Calona Vineyards) and received an Award of Distinction from the BC Wine Institute before his retirement from Sandhill. He was the only winemaker in history to receive all three top honours at the 2009 Wine Access Canadian Wine Awards when Sandhill won for Red Wine of the Year, White Wine of the Year, and Winery of the Year.

His collaborative relationships with his growers and non-interventionist approach have consistently led to award-winning single vineyard wines. He is the first winemaker to release exclusively single vineyard wines that captured terroir. His contribution to the B.C. wine industry was first recognized in 1998 by the Okanagan Wine Festival Society with a Founders Award. In addition, Howard was the first B.C. winemaker to receive a Gold Medal at the Chardonnay du Monde competition in Burgundy, France.

He teaches Wine Appreciation as part of Continuing Studies at Okanagan College and holds a Certificate of Proficiency in Wine Knowledge from the Society of Wine Educators. Currently he is on the Board of Directors for the Canadian Grapevine Certification Network (CGCN), the national organization directing funds towards grape and wine research, especially towards virus-free nursery stock. 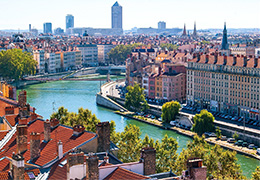 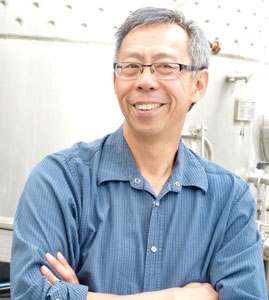