Born and raised on the island of Newfoundland, Sean Cadigan completed a PhD at Memorial University in 1991 on the social and economic history of the nineteenth-century Newfoundland cod fishery. He joined Dalhousie University in 1996 where he taught the history of Atlantic Canadian fisheries, seafaring history, and Atlantic Canadian history. Sean returned to Newfoundland in 2001 to become a professor of history at Memorial University, served as head of the History department from 2010 to 2013, and became the Associate Vice-President (Academic) in 2015. His interests have expanded to include the impact of war on political culture and the impact of offshore oil development on Newfoundland and Labrador.

Sean has published three award-winning books: Hope and Deception in Conception Bay: Merchant-Settler Relations in Newfoundland, 1785-1855 (1996), Newfoundland and Labrador: A History (2009), and Death on Two Fronts: National Tragedies and the Fate of Democracy in Newfoundland, 1914-34 (2013).

Sean was previously a study leader on our “East to the Arctic” expedition touring Newfoundland and the Labrador Coast. He combines an encyclopedic knowledge of the province’s traditions and culture with a congenial storytelling style. 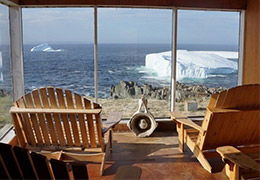 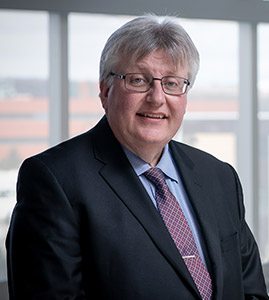