Paula Swart is a lecturer at the University of British Columbia and has recently been teaching courses on UNESCO World Heritage sites at the UBC Summer Institute and the University of Victoria. Paula speaks five languages, including Mandarin, and has enjoyed introducing students and visitors to Asian culture and history for more than twenty years. She has travelled extensively throughout Asia and lectured on numerous expeditions — including trips by train, boat, and private jet.

In 2012, Paula curated an exhibition at the UBC Museum of Anthropology on Buddhist art, called Visions of Enlightenment. She is a Board Member of the Canadian Society for Asian Arts and has published scholarly articles in ‘Arts of Asia’.

Click here to read short piece Paula wrote about a jade Mughal wine flask which she saw, to her surprise, on display in the Museum of Islamic Art in Doha, Qatar while travelling on a UAE cruise with Worldwide Quest."Paula was invariably upbeat and ready to do what was required." - Traveller with Paula to Iran in 2018

"Paula is a very friendly, knowledgeable and competent trip leader with a good sense of fun. She is also flexible and attentive to the needs of individuals and the group." - Sharon G., who travelled with Paula to Myanmar in 2016 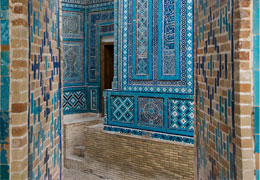 Uzbekistan: Heart of the Silk Road 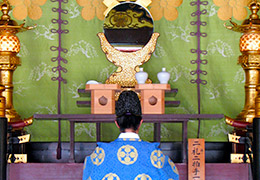 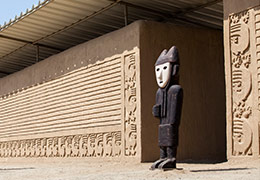 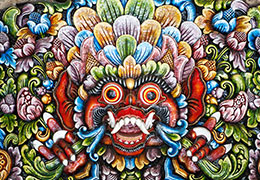 Java and Bali: Epic Indonesia at Its Source 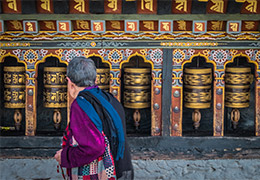 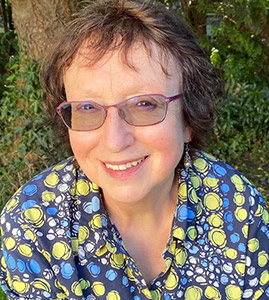 Paula's Articles in Arts of Asia

For more blogs written by this leader, click here.