READINGS:
What is Québécois literature? It’s a question with an ever-changing answer that stretches back nearly 500 years. Early travelogues, histories and verse were published in France for European readers; there was no printing press in Québec until it came under British control in the 1760s. From the conservative Ecole Patriotique, which rejected the ideas of post-revolutionary France; to the “quiet revolutionaries” of the 1960s and ’70s who pushed for a secular, independent Québec and challenged Anglophone influences; to an increasingly cosmopolitan group of writers urging for a more inclusive definition of Québécois identity, writers in Québec offer a rich portrait of the region and its people.
Our focus will be on modern and contemporary Québécois literature and the influence of the Quiet Revolution, with its educational reforms, creation of a Ministry of Cultural Affairs, and founding of the magazine Parti pris (“Position Taken”) and of francophone publishing houses. We’ll also read Marie-Claire Blais’s masterpiece of rural Québec and enjoy Québécois noir with a novel by crime writer Louise Penny.

Relax from the day’s activities in truly distinctive accommodation. Le Monastère des Augustines is a former monastery run by the Augustinian sisters, who arrived in New France in 1639 and founded the North American continent’s first hospital, or hôtel-dieu, on the St. Lawrence River. The cells and cloisters have been turned into bright, comfortable rooms and public spaces with a focus on relaxation and healing.

Québec City, UNESCO City of Literature, is a perfect place for a fall getaway. Explore a fascinating multicultural and multilingual literary heritage from one of North America’s most beautiful cities. 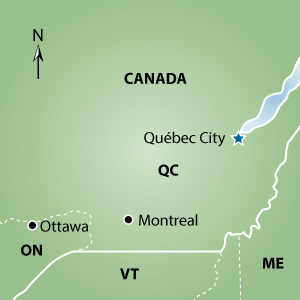 From Aristotle to Instagram: The evolution of the library

Ann Kirkland is the founder of Classical Pursuits, which includes Toronto’s famed ‘salon in the sun’ and literary adventures around the world. Her latest brainchild is Most Liveable Cities, trips to people-oriented cities in both the developed and the developing world to get to know why their residents love to call them home. 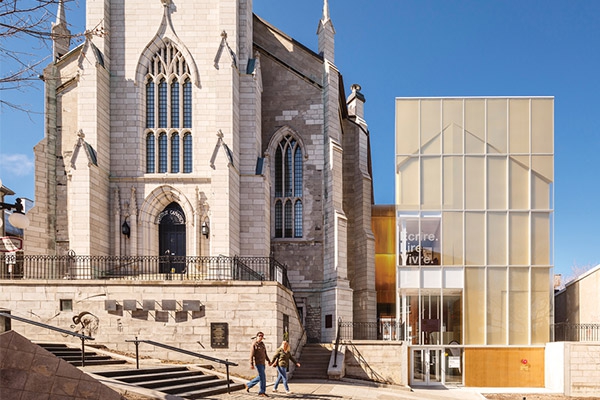 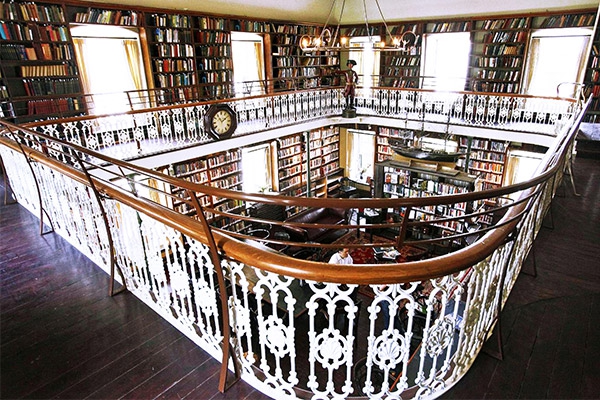 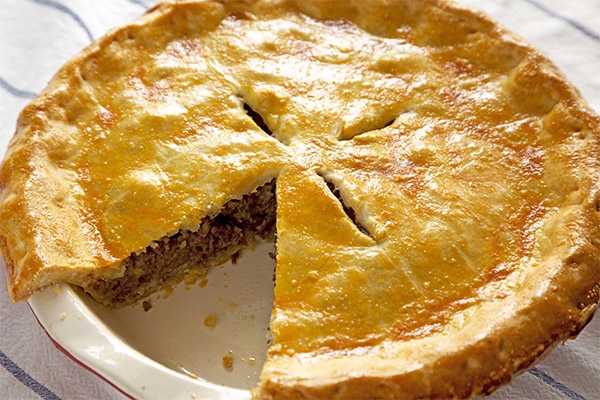 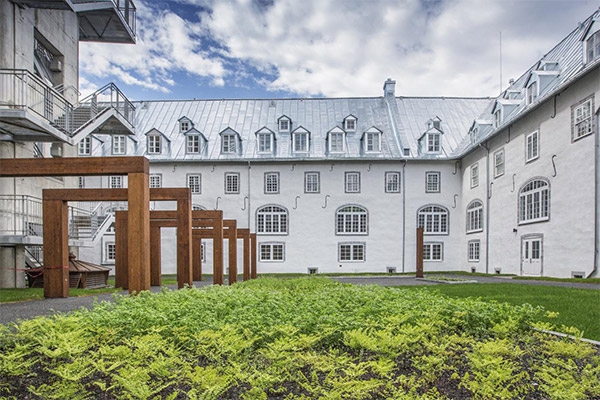 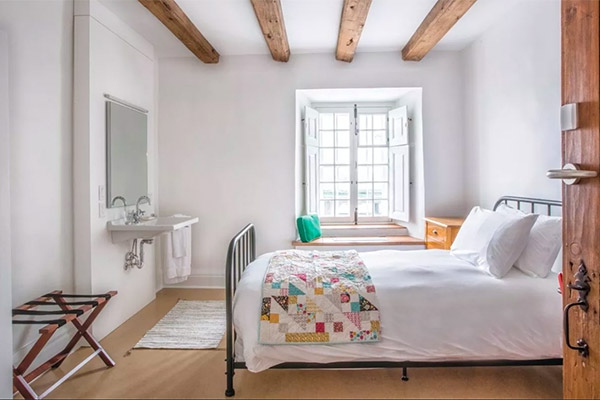 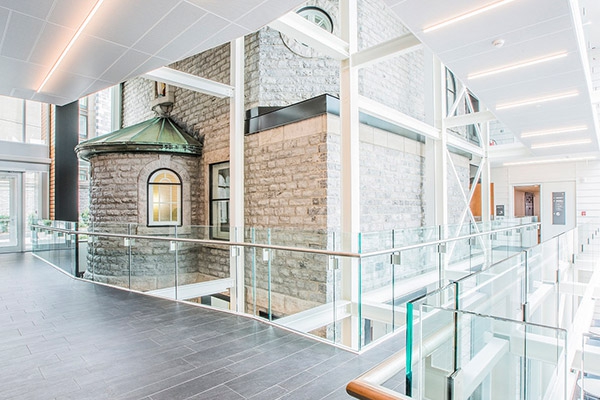 From Aristotle to Instagram: The evolution of the library 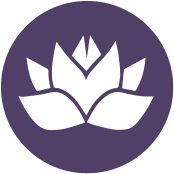 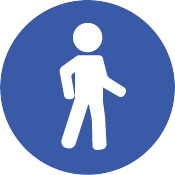 Click the button to download the full detailed itinerary for the trip:
Quiet Revolutions: Literature in Québec