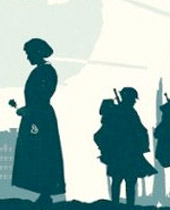 What happens when large numbers of literate soldiers are “plunged into inhumane conditions?” World War I was the first global conflict in which (with some exceptions) most soldiers could read and write. The result was an outpouring of novels, memoirs, plays, songs, and above all, poetry.

Most of these poems are long forgotten, and just a few famous works linger in our memories. These few poems have had an enormous influence on how three generations have thought about World War I. Poems like Rupert Brooke’s “1914”, John McCrae’s “In Flanders Fields”, and perhaps above all Wilfred Owen’s “Dulce et Decorum Est”.

But they tell only a small part of the story. Journey with Melanie Blake on a webinar to the Western front for a fresh look at the poetry of WWI. Afterwards, you may wish to dig deeper on your own. Here is a reading list put together by Melanie for you to do just that.
-  POETRY  - 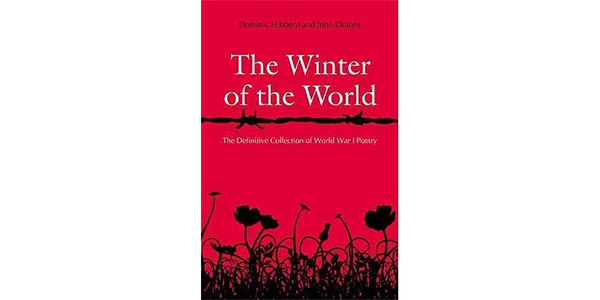 The Winter of the Wor­ld
ed. Dominic Hibberd and John Onions 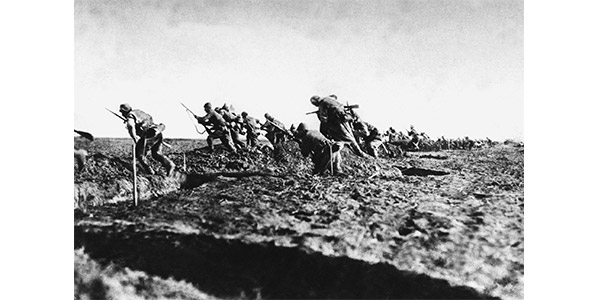 The Poetry of World War I
From poems written in the trenches to elegies for the dead,
these poems commemorate the Great War.
Available online! Click here to read 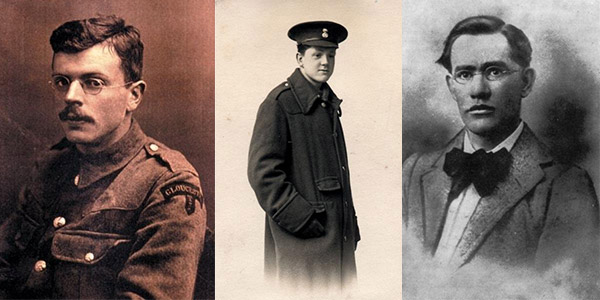 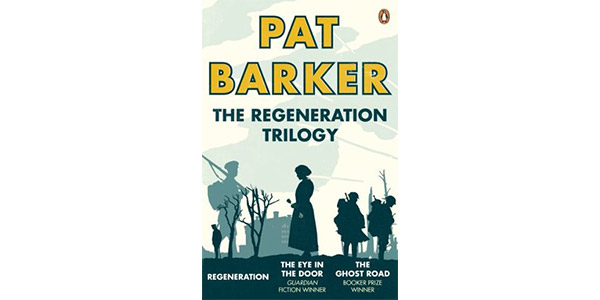 The Regeneration
A Trilogy by Pat Barker 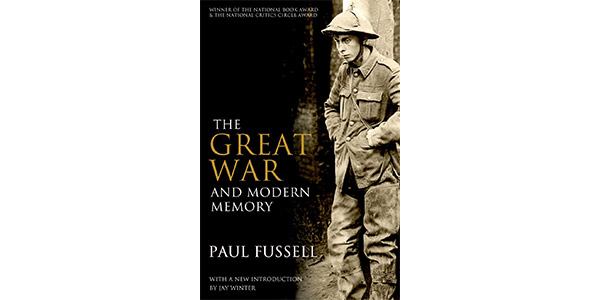 The Great War and Modern Memory
by Paul Fussell 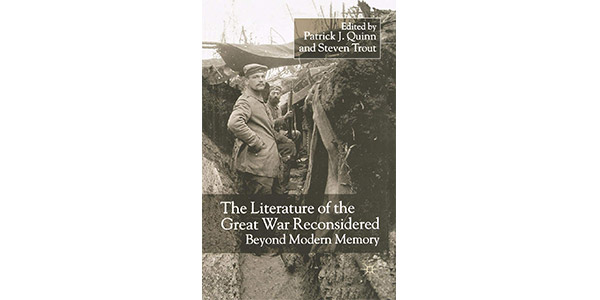