OUR FAVOURITE LAND OF COLOURFUL CHAOS

Just uttering the word “India” stimulates a bustling rush of sights, scents, colours and sensations that compete for our attention with the energy and vibrancy of the spectacular Pushkar Camel Fair in the nation’s iconic northern region. A recent Quest traveller remarked that the second most populated country is “one of the world’s most stimulating destinations”. After all, where else can a single itinerary feature both the world’s most legendary mammal as well as what is often described as the most beautiful building every constructed? Tigers and the Taj Mahal will dazzle any traveller. In addition to the Bengal Tiger, wildlife aficionados exploring Madhya Pradesh or “middle province” will seek to discover the other members of India’s “Big Five”, including the Leopard, Asian Elephant, Indian One-horned Rhinoceros and perhaps even the less-known Asiatic Lion. North India’s cultural pulse undoubtedly lies in Rajasthan with its palaces and temples. Almost a world unto itself, South India is home to “the Venice of the East” in Kochi. India’s complex culinary character and history which can be relived through ancient tales of trade and cultural intersecting that stretch back centuries. 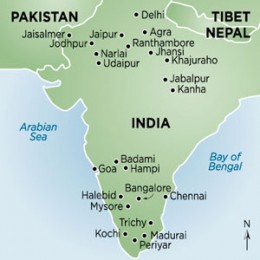 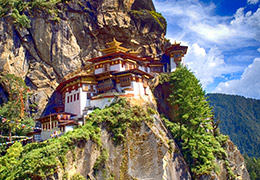 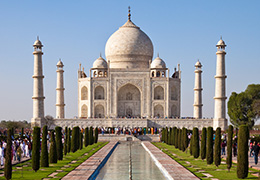 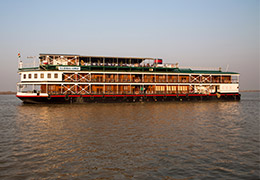 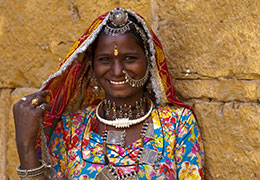 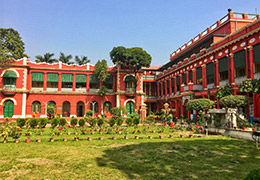 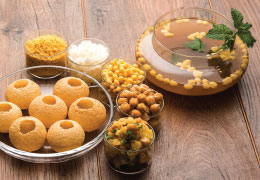 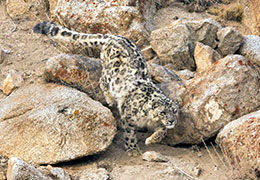 Quest for the Snow Leopard 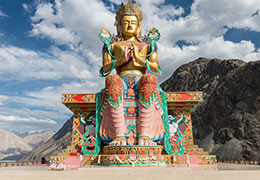 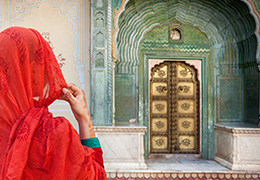 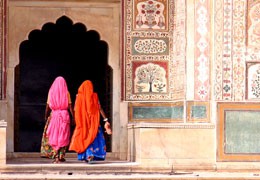 North India's Tigers, the Taj, and more: Your Way 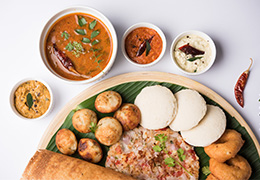 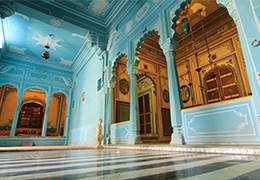 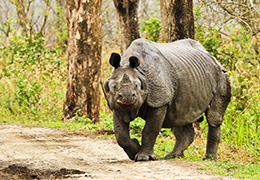 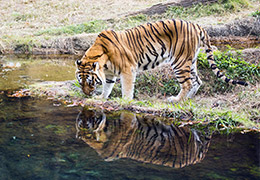 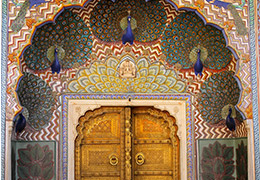 North India in the Lap of Luxury: Your Way

Temperatures are most mild between October and March.

Meet friendly locals in the small villages we visit.
Strolling in the Franco-Indian fusion in Pondicherry.

The official languages in India are English and Hindi, although there are dozens of regional languages.

The New India by Ved Medta

Canadians and Americans must obtain an e-visa prior to arrival. 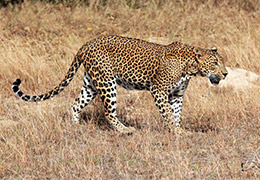 Sri Lanka: The Land of The Leopard