This tour will explore the role played by two great cities in the complex history of Germany since 1700. We will trace this history through guided walks, curated visits, and off-piste exploration in these grand and ever-changing capital cities.

In Berlin we will move from the Imperial City through Nazi Berlin and the Holocaust to the Cold War and reunited Berlin and onward to the city’s role as a vital and engaging cultural centre. We will walk along Germany’s most famous street, Unter den Linden, lined with Hohenzollern palaces and world-class museums, visit neighbourhood Holocaust memorials, inspect remains of the Berlin Wall, and explore the process by which Berlin became a reunited city.

In Dresden, the seat of the Electorate and then heart of the Kingdom of Saxony, we will visit palatial buildings that reflect the ambitions of 18th-century rulers and today house some of Germany’s most treasured art collections. We will enjoy the magnificent riverfront views that contributed to Dresden’s reputation as “Florence on the Elbe.” We will consider the impact of the Second World War and will trace the evidence of Dresden’s life during the communist era as well as the city’s regeneration.

Rebuilding and restoration continue to transform these two cities. Join this stimulating cultural tour of Berlin and Dresden, seen through the eyes of eminent and congenial historian Chris Friedrichs.
For travellers residing outside of Ontario, Manulife Travel Insurance is now available through alumni UBC. Please click here for more information and to protect your travel investment. 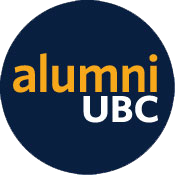 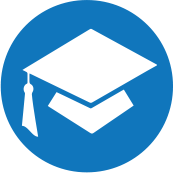 Chris Friedrichs is Professor Emeritus of History at UBC, where he taught European and world history for 45 years. Chris is an expert on German urban history and has travelled extensively in Germany and lectured at various German universities. He has also published two books on the history of pre-modern cities in Europe and received a UBC Killam Teaching Prize in 1997. 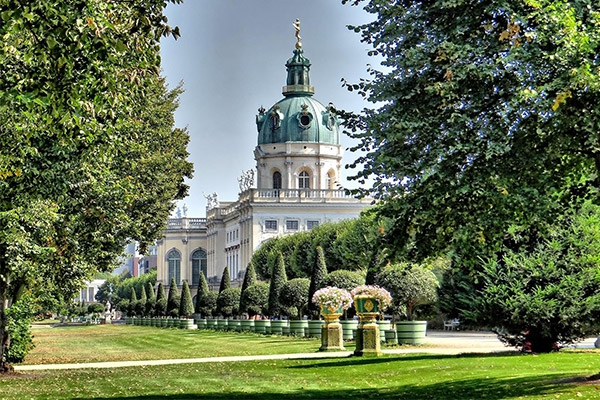 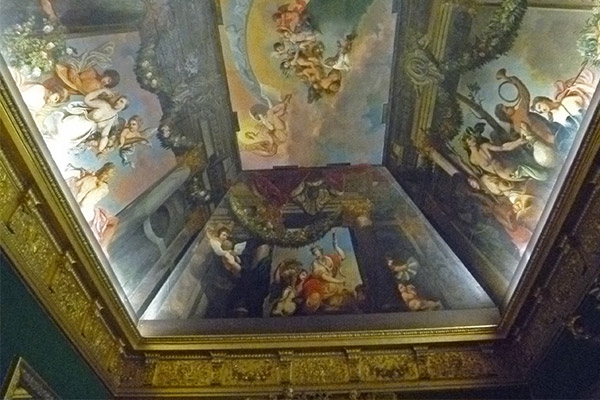 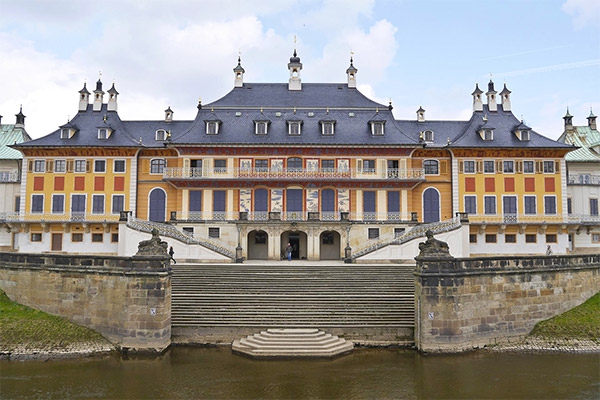 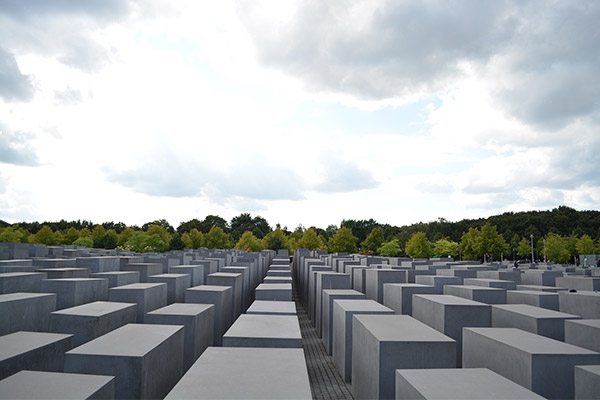 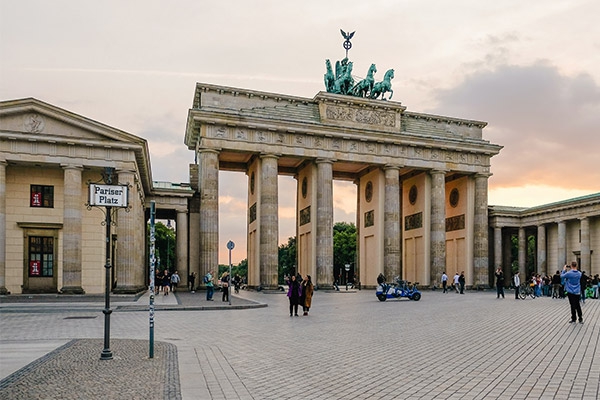 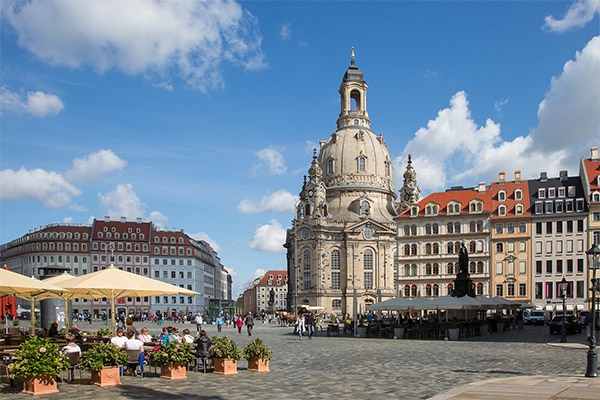 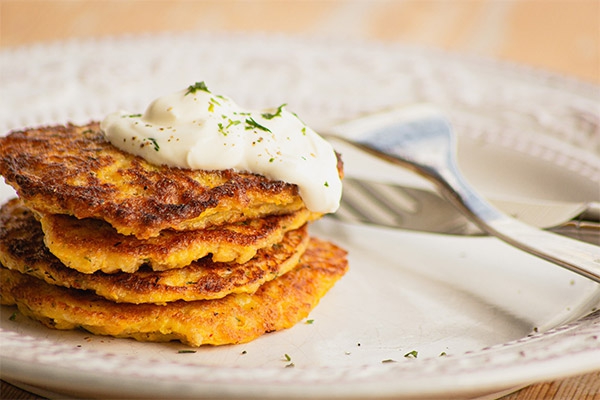 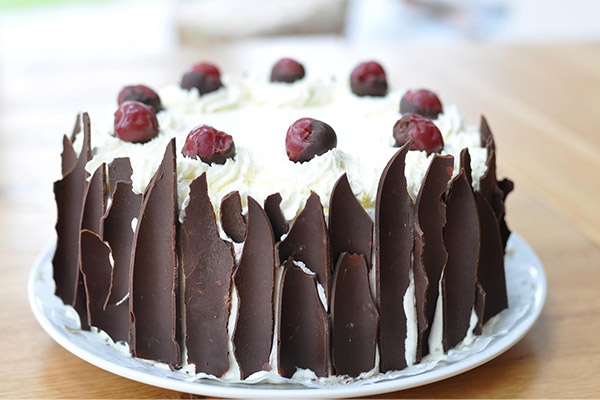 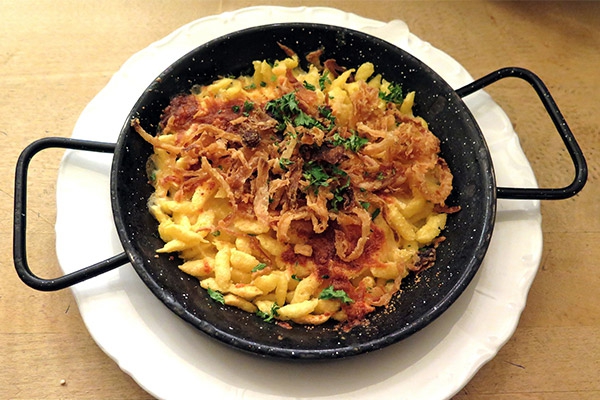 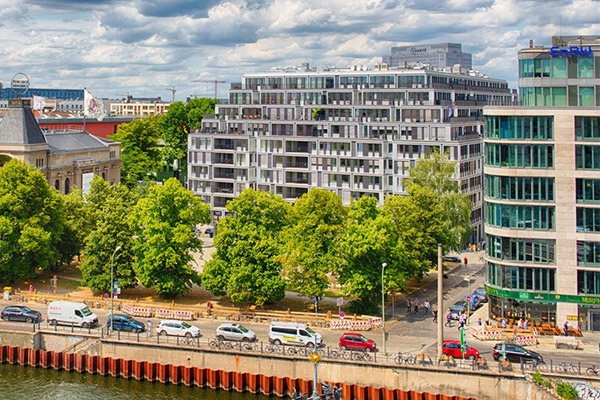 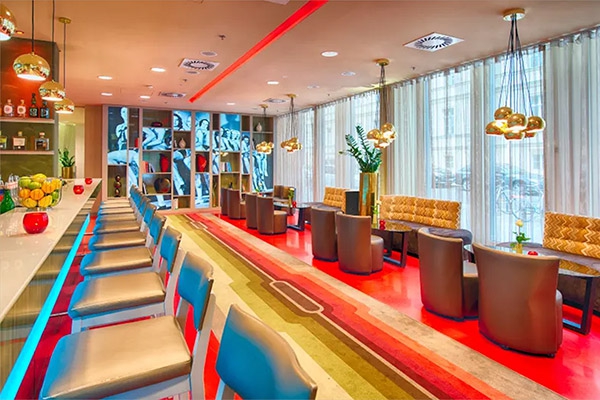 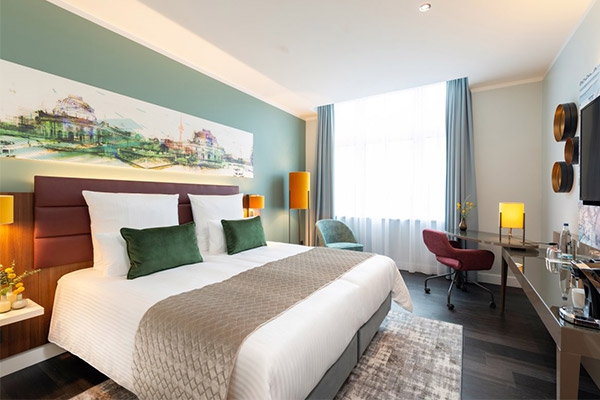 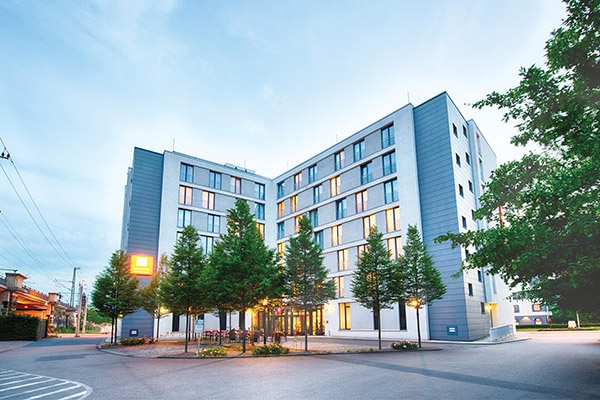 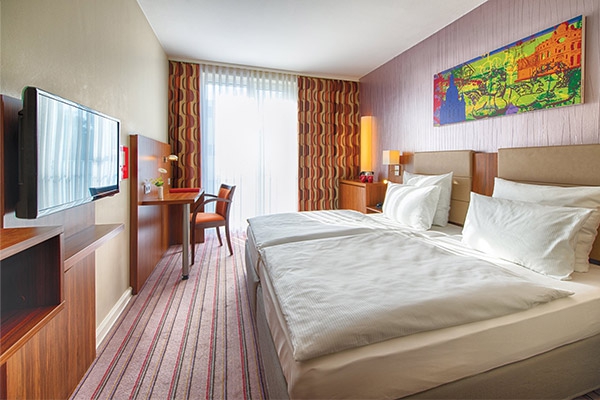