Japan: A Mysterious Blend of Modern and Traditional! 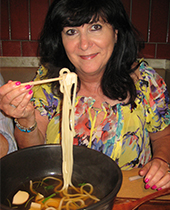 ...What I love most about Japan is that it is a country of opposites: blending the ancient with the modern, and the exotic with the familiar...

I want to share with you some of my most memorable moments in Japan that have inspired me to return again and again in search of new and unique experiences.

Mt Koya – Koya-san
One of the most mysterious, and awe-inspiring sites, this UNESCO World Heritage Site is a well-forested elevated tableland high in the mountains. It’s the headquarters of Shingon Buddhism, with over 100 temples.

I had the opportunity to stay overnight in a functioning Buddhist temple and experience the traditions of Japanese religious life, including their early morning fire prayer ceremonies. I slept on a tatami mat and was served my vegetarian meals by the resident monks. 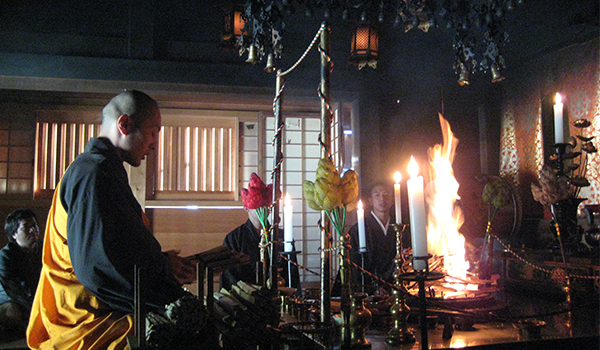 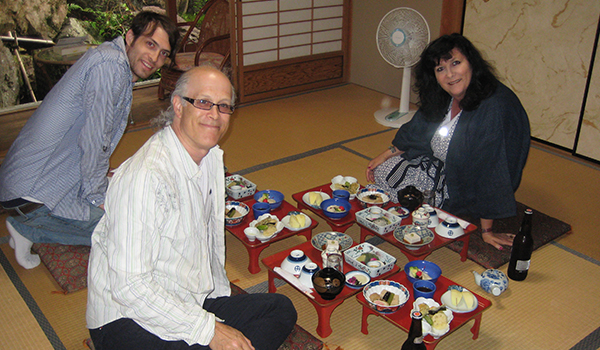 As the sun set, we entered the candle-lit cemetery grounds, walking along a winding, cobblestone path lined with thousands of tombs and giant cypress trees. The atmosphere was ghostly with a gloomy mist through the trees... I even hesitated to enter. There is a mysterious feeling across the entire cemetery. The founder of the Shingon School of Esoteric Buddhism, Kobo Daishi, rests here in his tomb...not dead, just meditating, awaiting the arrival of the future Buddha. Since the 11th century, thousands of tombs surround Kobo Daishi with relics, images and carvings. Lantern Hall, at the north end of the graveyard houses several lamps including two believed to have been burning for 900 years. 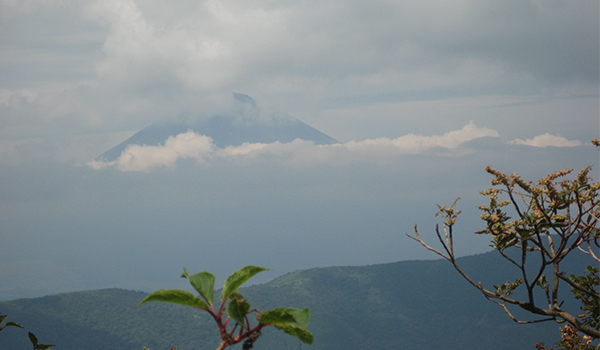 On my previous visits to Hakone, a favourite Japanese tourism spot, the weather cooperated and I was able to see majestic Mt Fuji from the famous cable car “Ropeway”. I enjoyed the slow, scenic ride up to bubbling volcanic hot springs, where we walked around and watched as black eggs were being boiled in the sulphuric waters. 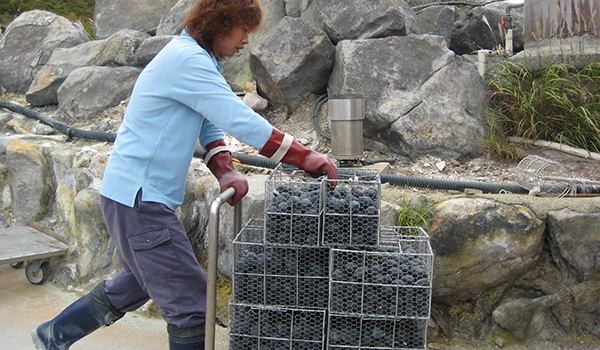 After our walk, we continued on the ropeway, and then took a short cruise across Lake Ashino-ko on a whimsical pirate ship, before returning to our hotel to relax in the Onsen and enjoy dinner. 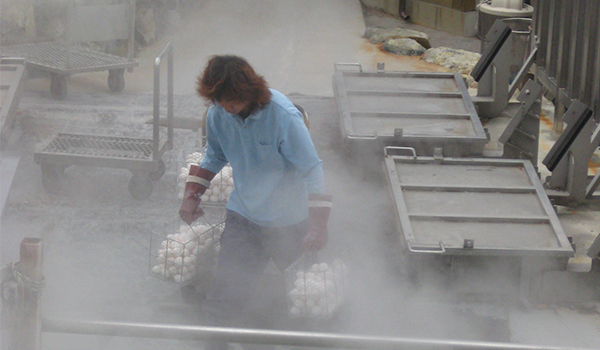 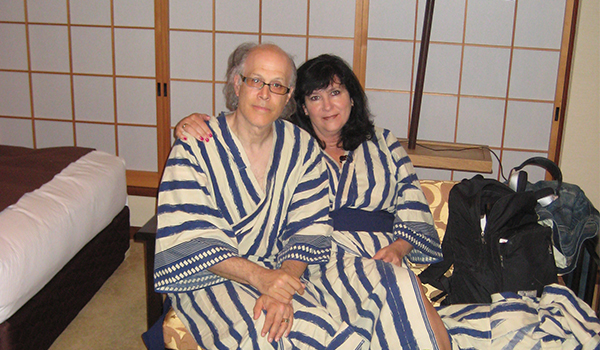 Hiroshima
Both Hiroshima and Nagasaki, which I visited on separate trips, provide a moving reminder of the horrors of the atomic bomb and the strength and perseverance of the survivors. I spent many teary-eyed hours in Hiroshima at the Peace Memorial Park, Museum and the Memorial to the Victims, including the Children’s Peace Memorial, with thousands of folded paper cranes. (It is an ancient Japanese belief that by folding these cranes a person’s wishes will come true.) I then walked across the river to the A Bomb Dome, which was an Industrial Promotion Hall until the bomb exploded above it on August 6, 1945. It has been left as an eternal reminder of the horrors of war and is now a UNESCO World Heritage Site. 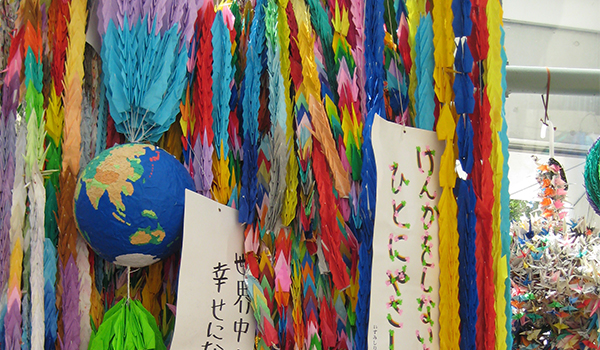 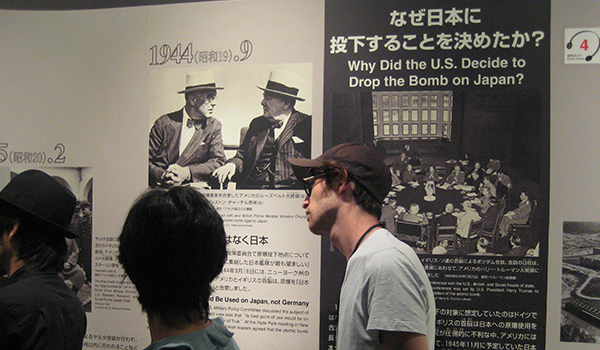 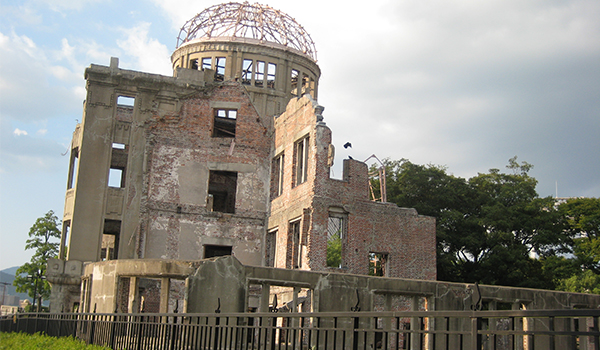 Large colourful and vibrant cities have developed around the monuments where we stayed overnight, enjoying the shopping, restaurants and the nightlife. While the memories are solemn, both Nagasaki and Hiroshima are cities alive with culture and beauty, along with young, hip vibes.
Tokyo
Of course, I always love the madness of Tokyo with its futuristic buildings, elegant department stores, and its unique neighbourhoods surrounding every stop on its awesome subway system.

Just watching the non-stop movement of people on the busy sidewalks, the order within the chaos as people crossed the giant intersections only on a green signal and smoked feverishly within delineated smoking areas on the sidewalks. When I was lost and needed directions, people stopped to ask if they could help. Many times, they were not content to simply provide directions, they walked me right to the address, then smiled and went on their way! 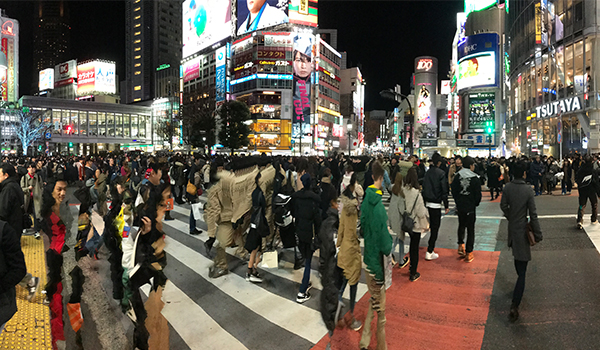 Tokyo is also rich in tradition and culture with museums, art galleries and temples, all accessible by public transit. On every trip we have taken the subway to Asakusa Station and walked through the Thunder Gate to visit the Senso Ji Temple Precinct with its narrow, crowded streets. We also love to make stops in the electronics and anime districts, Shibuya, the trendy shopping area, Roppongi for food and nightlife, at Harijuku for young trendy people-watching, and at the ‘must see’ Ginza Station in the heart of Tokyo’s downtown “Manhattan”.

If these few highlights have inspired you to see Japan for yourself, please consider joining me on a journey of discovery and exploration in Japan. Let’s make memories together on our small group trip from September 25 to October 5, 2018!
Click here to learn more and request a detailed itinerary.
Webinar Library

How Iceland is Forever Shaped by Forces of Nature with UBC Professor Lee Groat
Click here to watch it (40 min. + Q&A)
Follow us on Instagram @WorldwideQuestTravel